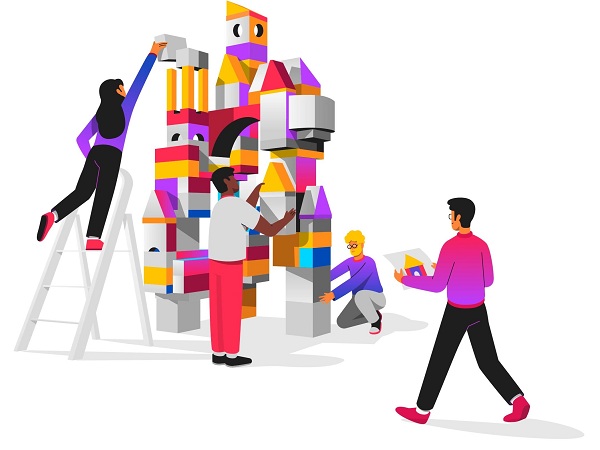 Turing.com, an automated platform that lets companies cut the time it takes to hire software engineers from months to days announced a $14 million seed funding round led by Foundation Capital and including a number of high-profile investors. Turing taps into a global pool of developers to help companies hire in markets such as San Francisco and New York, where it is difficult and expensive to hire and retain top software engineers.

Jonathan Siddharth, Co-founder, and CEO of Turing said: "Turing was able to raise such an impressive seed funding round because more and more companies have now shifted to being remote-first. COVID has accelerated a shift to remote work that was already underway for a few years. Fast scaling tech companies need Silicon Valley caliber remote talent, and they needed it yesterday. Hiring and retaining high-quality engineers in the Bay Area is costly, and it takes a long time to find the perfect developer who's the right fit. For high growth startups & tech unicorns, not having the right developers at the right time can be the difference between monumental success or missing a market window. We built Turing to solve that. Turing's vetting is extremely rigorous and designed by engineering leaders from Facebook, Google, and other top tech firms. We built an automated vetting engine to evaluate developers for various job types, technologies, and seniority levels. By offering Silicon Valley-caliber talent to companies in markets where they are struggling to hire qualified software engineers, we are removing a major obstacle for companies looking to move fast and scale their business."

Turing currently has 160,000 developers from 140 countries signed up on its platform. Using a combination of data science and artificial intelligence as part of its sourcing, vetting, and management tools, Turing enables companies to scale their engineering teams rapidly. Companies on the Turing platform can reduce the time it takes to hire software developers from months to days.

Jonathan and Vijay realized the immense potential of remote global talent while successfully scaling their last AI startup with remote distributed teams. Turing intends to use the additional capital to continue developing its platform, refine its automated matching, monitoring, and management tools, and increase headcount in the organization's sales, engineering, and marketing departments.

Ashu Garg said: "When the Indian outsourcing and IT revolution was in its infancy, I predicted that the market would grow 100X over the next decade. People thought I was crazy at the time, and, in retrospect, my prediction seems like a gross underestimation. I feel the same way about Turing. We are creating a new category around remote and distributed work. The future of work is remote, and we're just getting started."